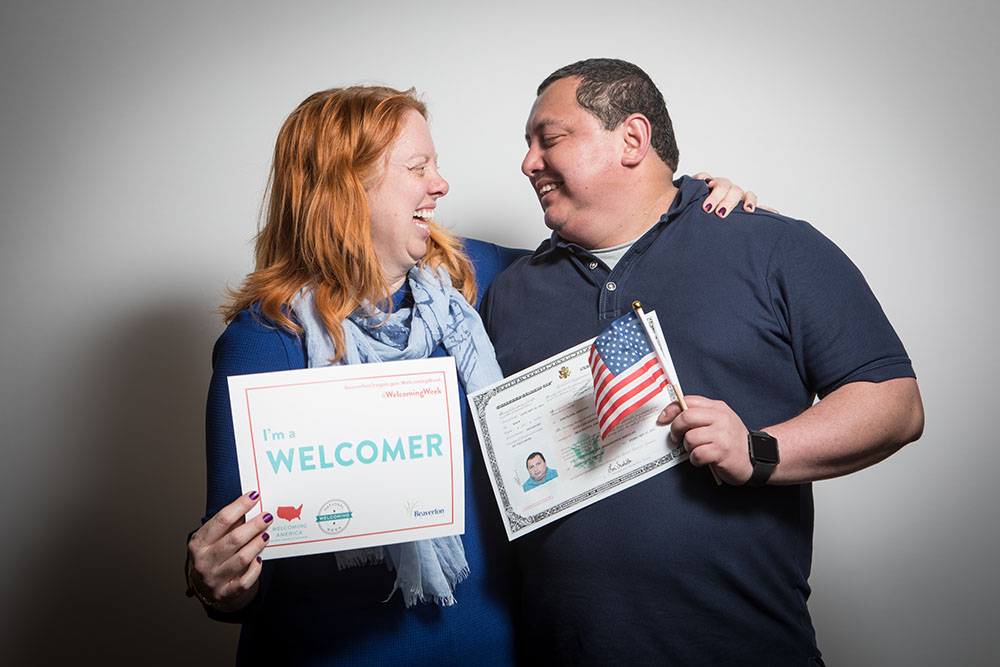 Washington DC – President Joe Biden today fulfilled a key campaign promise by re-establishing the Task Force on New Americans, a cross-agency effort to coordinate and advance the proactive inclusion of immigrants into the fabric of American society. Renewal of the Task Force following four years of federal inaction on immigrant inclusion is another signal of an urgently needed new chapter in the federal government’s approach to immigration.

“We are encouraged by the re-establishment of the Task Force for New Americans,” said NPNA executive director Nicole Melaku. “The work of coordinating immigrant and refugee inclusion across all levels of government will help our nation meet the many challenges of this moment — including COVID-19 response and inclusive economic recovery. It’s time to reset the discourse on immigrants and refugees by taking meaningful action to ensure that all newcomers can strive towards and achieve their American Dream. The growing network of immigrant inclusion practitioners welcome this new chapter and look forward to working closely with the administration to inform the plan of action for this Task Force.”

“Welcoming America applauds the Biden Administration for renewing the Task Force for New Americans, a first and important step toward ensuring that a nation of immigrants is also a nation of neighbors — one in which the federal government invests in more welcoming communities for all Americans, new and longtime alike,” said Welcoming America executive director Rachel Peric. “Welcoming America looks forward to continuing to work with NPNA and hundreds of leaders in communities large and small, rural and urban, to support infrastructure at the federal and local level that translates the values of inclusion into policy and practice that boost our collective social, civic, and economic well-being.”

During the Obama administration, the Task Force on New Americans helped to advance nationwide immigrant inclusion by catalyzing local welcoming efforts, promoting naturalization and uplifting the many contributions of immigrants to our country. In renewing the Task Force, the Biden administration has the opportunity to not only continue these efforts, but to lay the groundwork for truly transformational action on immigrant inclusion. The establishment of a National Office of New Americans, which NPNA, Welcoming America and more than one hundred other national, state and local organizations support, would set a new and lasting course for federal leadership on immigrant inclusion, one built on existing leadership at the local level.

NPNA and Welcoming America look forward to partnering with the Biden administration and its Task Force on New Americans to advance federal immigrant inclusion efforts and reaffirm America as a land of opportunity for all.