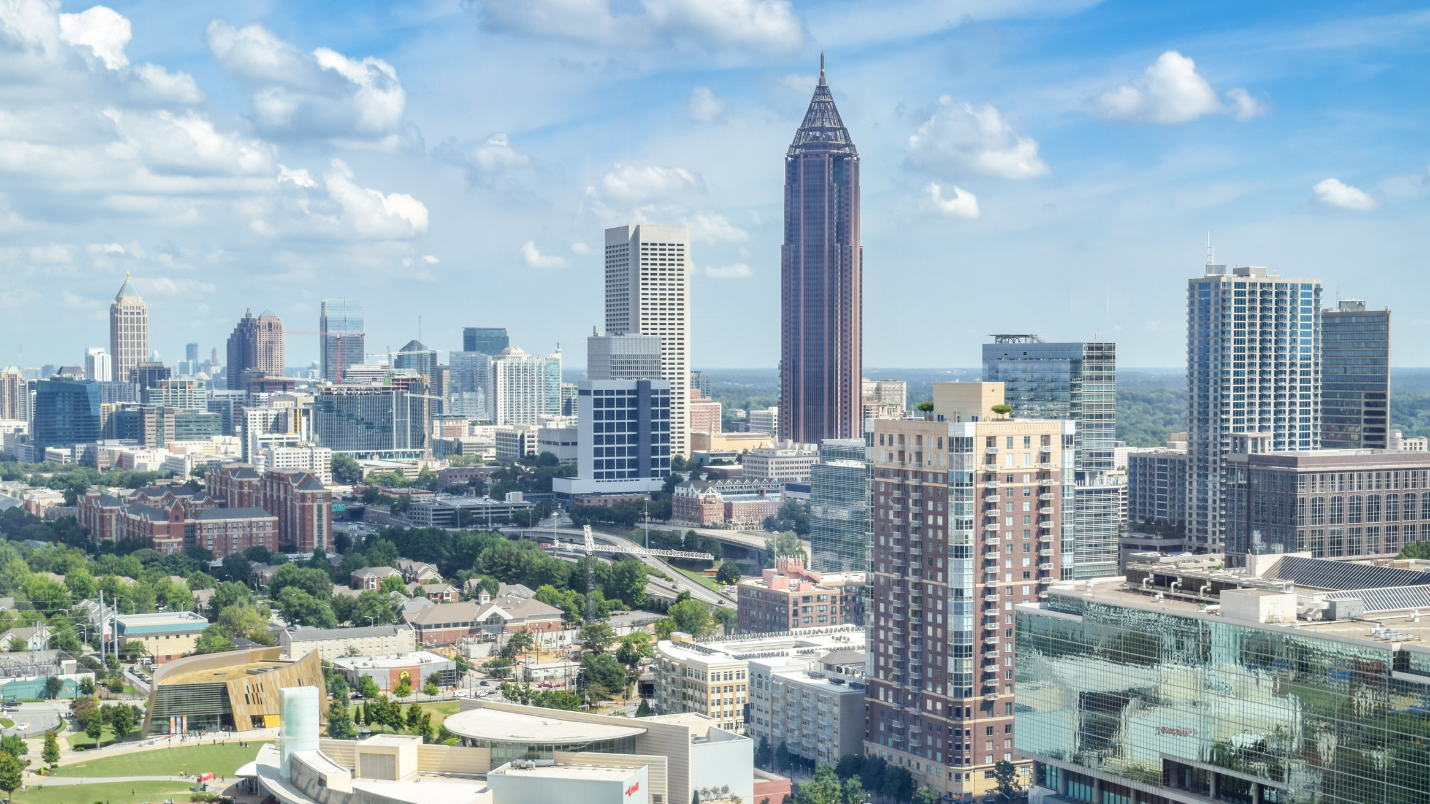 As the U.S. continues to recover from some of the worst parts of the pandemic, Welcoming Network members worked in communities to make the recovery process as inclusive as possible. This is the first of three blogs written by Global Detroit on behalf of Welcoming America that share the challenges, solutions, and possibilities of inclusive economic recovery post-pandemic.

Last year, we were struck with the worst pandemic in a century and faced a time of great uncertainty: Should I stay home? How do I safely go to the grocery store or bring home groceries? Should I wipe down door knobs? Experts flooded us with information (and sometimes, misinformation).

Cities, public health officials, nonprofit organizations, and health care workers all desperately wanted to attain credible information and get it out to the community. Once that information was out there and communities were under stay-at-home orders, more issues arose: Where and how do you get a test? What if you don’t have insurance or a primary care doctor? What if you lost your job and needed food or other basic necessities?

Addressing those needs was a complex process. These complications were only magnified for immigrant communities where English is not the primary language.

Welcoming Atlanta, or the Mayor’s Office of Immigrant Affairs of the City of Atlanta, found itself in the midst of these challenges. During the pandemic, the office received hundreds of calls from people in desperate circumstances.

Volunteer with our team and help support food access in immigrant communities! 🙌❤️

After food was secured, residents expressed concerns about housing, evictions, and having their water cut off. Initially, these crises were addressed informally, largely via community residents offering to help Welcoming Atlanta’s efforts. As the crisis persisted, however, Welcoming Atlanta designed a formal program, the evolution of which depended on funding streams of various COVID-related services.

Welcoming Atlanta recognized that these community navigators were invaluable to their mission “to create a connected, inclusive community, where Atlantans are afforded equal opportunities and meaningfully engage in civic life, regardless of language or country of origin.” The office wanted to show that it could help beyond just food and immediate needs.

Recognizing the potential of formalizing work that began with volunteers, Welcoming Atlanta developed a Community Navigators program and hired 15 community navigators to work 20-25 hours per week at $15 per hour (dependent on available funds). Each navigator focused on connecting Atlantans to the services and resources they needed, ranging from eviction defense to vaccinations to health programs, and credit building loans and financial literacy training and resources.

Valerie Mills, senior program manager of Welcoming Atlanta, said: “There was a need to build trust in the community, which has been a part of Welcoming Atlanta from our inception. But these community navigator networks really gave us an opportunity to build that trust because residents really needed help and services. This was the era that really birthed that trust we had been trying to build over years.”

For example, the navigators reported that landlords were threatening tenants with calling immigration enforcement or giving official-looking eviction notices that had no legal weight or authority, to convince residents to leave their homes.

When code enforcement authorities visited the property, these landlords falsely told the tenant that police were looking for them in order to intimidate them and make them fearful of cooperating with the code enforcers. In response, Welcoming Atlanta worked with code enforcement to build language access and cultural competency.

Welcoming Atlanta also worked with students at Georgia Tech to support the development of a software app that helped residents produce letters to their landlords that quoted the Centers for Disease Control’s edict prohibiting eviction during the pandemic’s peak. Students developed a cartoon that walked tenants through the purpose of the CDC moratorium, how it works, and an easy way to request a letter to be sent to their landlord.

Immigrant families that didn’t have email or printing capabilities could generate a letter from their smartphone, have it mailed to their landlord, and get a copy texted to them. Community navigators helped build resident awareness of the app and these programs, in addition to helping them access legal services, information on their rights, rental assistance programs, and more.

The #COVID19 pandemic has led to another national crisis – food insecurity. Helping vulnerable residents is a top priority for the Bottoms Administration. @WelcomingATL has been organizing food-drives all over the city. #ATLStrong pic.twitter.com/tMMnT7cNbh

Welcoming Atlanta has also worked to help other city agencies understand the importance of visualization in flyers and announcements, and that making messages simpler (less words, more pictures) can be more effective in fostering understanding.

“Atlanta is a city that recognizes the invaluable contributions of its foreign-born population and creates programs and policies that improve the day to day lives of new arrivals,” said Mills. “Being part of the Welcoming America network provides the opportunity to learn from what other cities are doing to create an inclusive and thriving city regardless of language or country of origin.”